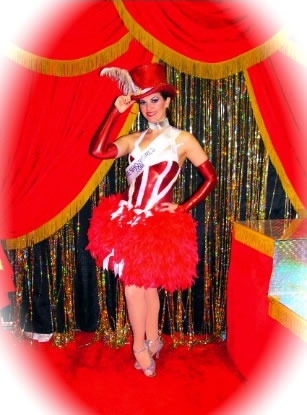 On July 2, 1776, in Philadelphia, the Continental Congress adopted the resolution, introduced by Richard Henry Lee and John Adams, which actually declared independence from Great Britain. [It declared, in part, ``that these United Colonies are, and of right ought to be, free and independent states, that they are absolved from all allegiance to the British Crown, and that all political connection between them and the state of Great Britain is, and ought to be, totally dissolved.'' The Declaration, which explained why the Colonies (now States) declared their independence, was adopted by the Continental Congress July 4, 1776. The leading draftsman was Thomas Jefferson, assisted by John Adams, Benjamin Franklin, Robert R. Livingston, and Roger Sherman.]