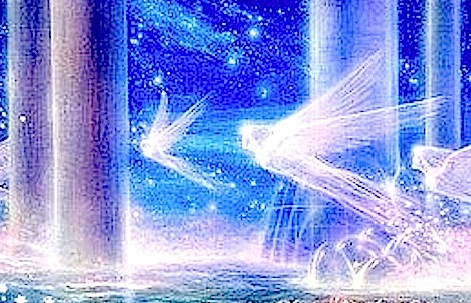 2 Cor 3:17 Now the Lord is that Spirit: and where the Spirit of the Lord is, there is liberty.

THE CALL To  LIBERTY  vs  SLAVERY

If you are a Joint Heir, Blood Brother, walking In Covenant, Communion Relationship with
JESUS, then you are His Temple,  He has already Cleansed you.

Now those who have been through this Cleansing Process are Fit for the Masters use.
The Anointing  that comes with this New Liberty will be used to set the Captives FREE.

As You Walk in this New Liberty  this will begin to EXPOSE  the LIES of the Devil. Liberty
Exposes  Darkness.  Darkness is Slavery, Bondage. Liberty shines a LIGHT on it.
People in Slavery want Freedom. They don’t know what Liberty is.

Spy out the LIBERTY  we have In Christ Jesus.

Gal 2:4 And that because of false brethren unawares brought in, who came in privily to spy out our
liberty which we have in Christ Jesus, that they might bring us into bondage:

free, exempt, unrestrained, not bound by an obligation,  meaning bondage to the flesh.

2 Cor 3:17 Now the Lord is that Spirit: and where the Spirit of the Lord is, there is liberty.

The Lord Spoke a Word of Knowledge into my Spirit.  There is a New Place of LIBERTY the Lord
Desires us to Move into.

He said I am at LIBERTY to be at LIBERTY.   I have been Liberated to let go of accomplishing
anything.

The FREEDOM to disentangle yourself from the elements of this World.

We are Called to this LIBERTY.

In the Days Ahead this LIBERTY is going to become an Anointing.  It will be Evident to False
or Fake whoever, and they will begin to desire to find out what this Anointing is?  They will not
understand this, but will be Drawn to Spy out what it is all about.

In other words the Holy Spirit works in Mysterious Ways.  He is going to create  A Spiritual
Movement to confound those who are in Dark Bondages.  and begin to draw them to his
Liberty and Light.

This LIBERTY  will EXPOSE  BONDAGES  as BURDENS.  Since there is NO LIBERTY
in the YOKE of Bondage.  SLAVERY to your FLESH.

LIBERTY of the BRETHREN

The Liberty Paul is talking about is freedom from being a Slave  to your Flesh. He is teaching
that Liberty is putting off  the Flesh, and the Lusts of the Flesh.  Liberty is walking in the Spirit.

ROMANS 13:14 But put ye on the Lord Jesus Christ, and make not provision for the flesh,
to fulfill  the lusts thereof.

Galatians 4:3  Even so we, when we were children, were in bondage under the elements of
the world:

Galatians 5:13 For you were called to freedom, brothers. Only do not use your freedom as an
opportunity for the flesh, but through love serve one another.

1 Corinthians 7:29
This is what I mean, brothers: the appointed time has grown very short. From now on,
let those who have wives live as though they had none,

Paul is teaching Celibacy as  the Freedom from the Flesh.  Putting off the Body of Sin, and
Living like you are a New Temple NOW.

SLAVERY is Walking in the FLESH.   Pretending your a New Creation.  CELIBACY  is
NO GENDER,   It is the NEW MAN.

The New Testament Church was of ONE SPIRIT, ONE MIND, because they had Separated
themselves from all Mortal ways of Life. They where Living a SPIRIT FILLED LIFE for REAL. 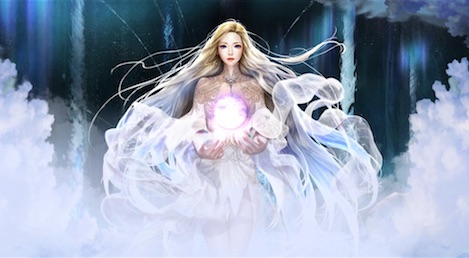