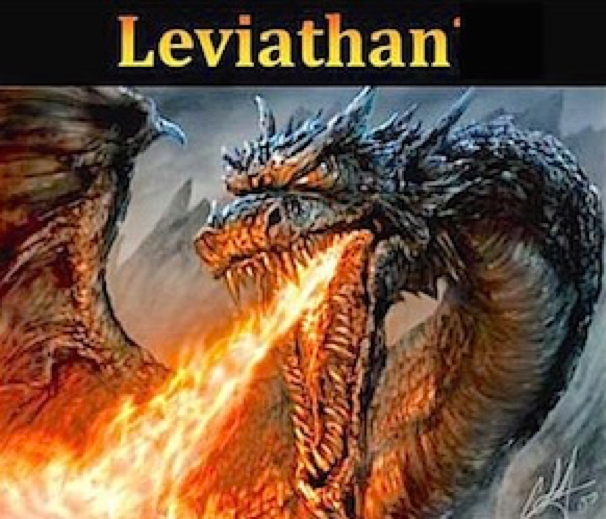 UP DATE ON ILLEGAL TREATIES and LAWS

The Enemies MO has never changed. But since known one Understands what the LAW was, there is know Concept on how he Operates today.

The enemy Operates by FRAUD. Meaning he makes Treaties or Agreements that are so Covertly devised, that known one understands what they are agreeing to.

On the surface the Agreement will sound good, and you will think it is offering something that you want, but underneath it all is BONDAGE and Deceit that will bring about your own destruction. When will men ever Learn?

So there are several ANTI CHRIST Treaties being Offered right now that will give the enemy Access to Operate and continue to tighten his grip on this Planet.

The TPP is one of these Anti Christ Treaties that will bring total Bondage to the USA if it is passed. There are several others that are already in effect, but they where just stepping stones to Blind Siding people and getting them to say YES to their own down fall. ( Health Care, or should I say Death Care )

The Main One on the Table for Israel is called the Leviathan gas field Agreement Waiting approval.

The Name alone should give anyone Phase, since it means DRAGON in the Hebrew, and has origins in the root meaning of the Word that leads to Babylon. It is a Covert Word, used to describe Covert Activity. How could any Hebrew not know that? It has its origins linked to the Tribe of Levi, and the LAW, which was DONE AWAY WITH, since it was FRAUD.

But Israel has know idea that the LAW was FRAUD, so they will agree to FRAUD once again to their own Self Destructions. A Big Whopping LIE of the Devil.

The Enemy is seeking to Control the Resources of this Planet through back door Treaties that will allow him Access to places never Dreamed of. ( These agreements are Way Over Humans Heads )

Known one saw this coming. They are all looking for a different kind of Treaty, but this is a stepping stone to Blinding Israel. This is another Covenant of Death that will bring about her own destruction, because she is not Trusting in the Lord.

Only God himself can Dis Annual this type of Treaty. Which of course he will. Since he already did 2,000 years ago.

But Israel has a Treaty Called the Abrahamic Covenant which is 2 fold. It was a Covenant of Promises to the Supernatural Seed of FAITH while at the same time a Promise to Abrahams natural seed or descendants.The Law could never dis Annul that Agreement. So at the Proper Time God will step in to Honor his Agreement with Abraham. 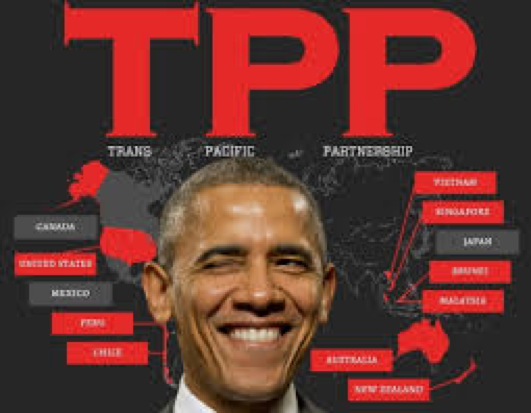 On the other Hand the New Testament Agreement has already Made Null and VOID all the illegal agreements made here in the USA, but the Body of Christ does not know how to ENFORCE it?

It only takes 2 people to Over Ride all of these Illegal agreements. They are all copies of the Law, which was already done away with. You see everyone is asleep and has know idea what is going on, so they are saying YES just like Israel did to the Law.

I say NO, and I say all Illegal, unconstitutional agreements where already NAILED TO THE CROSS and done a way with 2,000 years ago. So Health Care is NULL and VOID, and the TPP is NULL and VOID. by the Blood of the Everlasting Covenant, in JESUS name, AMEN

We are to be SEATED in HEAVENLY PLACES with Christ Jesus and Take Authority over all Illegal Agreements and EXPOSE them, and Ambush the Enemy BEFORE he can AMBUSH us!!!

The Main Problem with the so called Body of Christ, is they think that everything is set in STONE, and can not be changed? Not sure why, When JESUS said!!!

Matt 18:19 Again I say unto you, That if two of you shall agree on earth as touching any thing that they shall ask, it shall be done for them of my Father which is in heaven.

It only takes 2 People to change the course of History. But know one believes in ASKING? 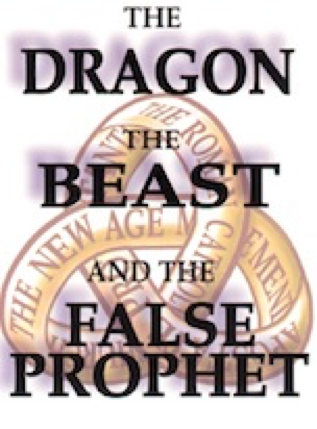 Isa 27;1
In that day the LORD with his sore and great and strong sword shall punish leviathan the piercing serpent, even leviathan that crooked serpent; and he shall slay the dragon that is in the sea.

Rev 12:9
And the great dragon was cast out, that old serpent, called the Devil, and Satan, which deceiveth the whole world: he was cast out into the earth, and his angels were cast out with him.