OVER COMING THE WORLD

Do you Honestly think that you are OVER COMING THE WORLD?

DOES your LIFE REFLECT that, and PRODUCE FRUIT of that?

If your Life is not PRODUCING FRUIT to you being an OVER COMER then why would you think you are going to be GRANTED to sit with Christ on his Throne? ONLY OVER COMERS will be seated there?

SO WHAT IS OR WHO IS, AN OVER COMER?

CONQUERS are on the ATTACK

1. to Conquer
2. to carry off the victory, come off Victorious
3. to hold fast your faith, even unto death against the power of
the enemy, and temptations and persecutions.
TO WIN your Case and maintain ones cause.

WHAT HAVE YOU CONQUERED, and what have you become VICTORIOUS in?

We are told that we a Partakers of CHRIST, that we are in Christ/ our Identity is his Identity, we are the SONS OF GOD/

We are his BODY.

Are you actually living like you are the SON OF GOD/ CONQUERING the World, and Overcoming the wiles of the devil?

What are you doing daily that is leading to you LIVING like an OVERCOMER? What is your FAITH Producing?

Are you defeating the enemy, or is he defeating you?

Did JESUS TRY TO GO AROUND the CROSS? NO, HE WENT THROUGH the CROSS, and we must do the Same in order to be Called OVER COMERS.

We have been Given his STRENGTH, and his VICTORY/ We are to OVER COME the WORLD, by FAITH in what he has already FINISHED. 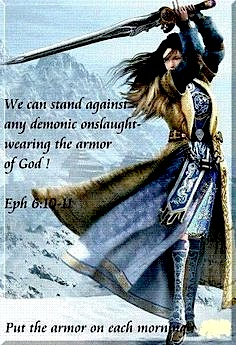 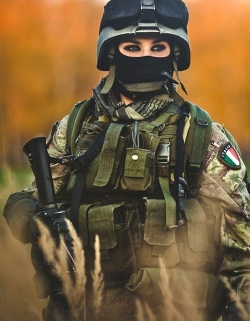 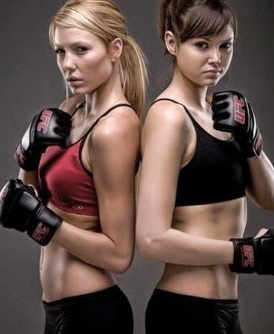 Do you have the Enemy UNDER YOUR FEET.

So I ask you again, are you OVER COMING the WORLD? Are you Attacking your enemy, or is he defeating you?

Are you Really the SON OF GOD, since Gods SONS have OVER COME THE WORLD.

PASSED TENSE/ HAVE OVER COME, not will, Already OVER CAME and MOVED ON.

WE ARE MORE THEN CONQUERORS THROUGH HIM WHO LOVED US.

IT WAS ALREADY FINISHED/ We enter into his VICTORY/

These things I have spoken unto you, that in me ye might have peace. In the world ye shall have tribulation: but be of good cheer;

I have overcome the world.

We are to rehearse the VICTORY of the CROSS and torment the enemy all the days of our life.

THAT IS AN OVER COMER/ 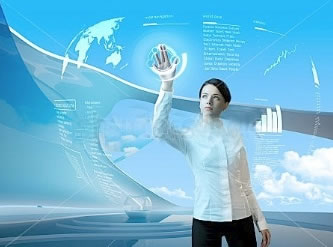 Hi Dear Prayer Partners. Thank you for your Prayer support for this Ministry. This Ministry is dedicated to going Into the Deep Mysteries that have been Hidden/ God has Told us that we are STEWARDS of his MYSTERIES/ We started a Mystery in 2013 Called Living Like the Bride of Christ . It is all about REVEALING MORE OF JESUS in the days Ahead.

The Lord is adding New insight to This Mystery, while beginning to open our Understanding to several New Mysteries. So Pray for us as we continue to go where NO MAN has Gone before/ Moving on to New Dimensions of where ever the Lord is Leading us to give us a BIGGER, BETTER View of all he has Done for us.

Thank you all for your many Prayers for Paul, Star and Reya Hope. Reya is growing Fast, becoming a little chatter box, and she has started walking at 10 months. Please continue to Pray for Gods Direction in their lives, for a New Opportunity to open up for Paul / Also please Pray for Gods direction in our next Video and for Open Door to Teach and Spread the Mysteries he has given us/ More New Pictures of Reya Hope and Star on this link. 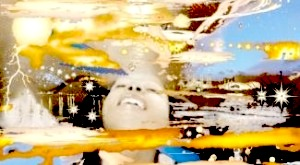 When Jesus came into the coasts of Caesarea Philippi, he asked his disciples, saying,

Whom do men say that I the Son of man am?

If you think the SON of GOD has a stupid Label, then you have Dragged God down to an earthly level.

Question? What was the Original meaning of the Word Christian?
Answer. It was a Word used to describe those who LEFT their RELIGION.
( Followers of Christ left the Synagogue, religion behind )

This Word now means the EXACT OPPOSITE of what it originally meant 2,000 years ago.

Most of the World thinks that Christianity is a RELIGION, which means it is NOW OBSOLETE.

Why would you call yourself something that no longer Retains its ORIGINAL MEANING, but means the OPPOSITE?

JESUS is not a RELIGION, he is a PERSON, and you can not call yourself something that defeats the VICTORY of the CROSS where JESUS NAILED RELIGION !!! ( the Law was religion, a Curse) 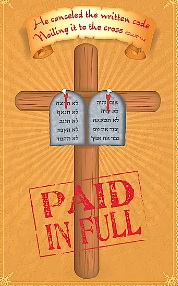 Eph 2:15
He did this by ending the system of law with its commandments and regulations. He made peace between Jews and Gentiles by creating in himself one new people from the two groups.

People are being Persecuted for claiming to be something they do not even UNDERSTAND?

Stop calling yourself something JESUS is not, and never was, or will be.

When you get Born Again did you become a Child of God, or a Christian?

Mat 16:16
And Simon Peter answered and said, Thou art the Christ, the Son of the living God.

RELIGION is a curse and JESUS NAILED it to the CROSS where it was Done away with.

If you call yourself something that now is classified as RELIGION you are making the VICTORY of the Cross VOID in your own Life.

Gal 3:13
Christ hath redeemed us from the curse of the law, being made a curse for us: for it is written, Cursed is every one that hangeth on a tree:

We are either One with his Body, and Made partakers of Christ, or we are trying to be something we are not?

Being one with Christ is the furthest thing from Religion there is, so why are you trying to identify with something that is trying to Categorize you as a Religion?

Denying that you are a Christian has nothing what soever to do with denying Christ, who never was a CHRISTIAN. HE IS THE SON OF GOD, not a label. He is a Real Person, not a Religion/

If you are One with CHRIST you have LEFT your Religion, behind, and became a NEW CREATION, which has no earthly category.

Think about this, and become Aware of CARNAL LABELS that have Lost all meaning.

Christ came to Set us FREE/ not make us Christians. 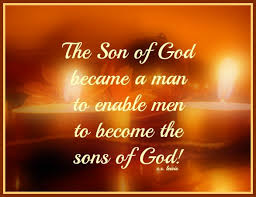 There is NO SCRIPTURAL reason for you to call yourself A Christian, just because they did that 2,000 years ago when it meant something.

THE QUESTION is WHO ARE YOU/ ? and why are you Labeling yourself with a Word that has lost all meaning?