Still Going Where Know Man has Gone Before

It is clear by now that the Human Race has no idea that the Consciousness of the Carnal Mind is the Mind of a ROBOT.

Yes, the Carnal Mind is programmed to feed us False info 24/7. Without the indwelling of the Holy Spirit, Man is just a Robot searching for his identity without a Clue.

The Word of God is the Program that is needed to override this Robotic Mind.

The New Birth is the Upgrade that is Called the Good News. An Upgrade to a New Consciousness with the Renewing of our Minds.

Man needs to Evolve past his Carnal Mind, and begin to Lay Hold on the Mind of Christ in order to survive his own destructions.

It is Time to Move on to a New Level of Consciousness. This Evolution is called GRACE.

The Law was Mind Control, keeping the Masses in a belief system that was designed to prevent AWARENESS. It was abolished and we were given Grace. 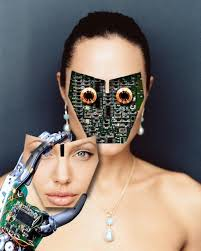 But Man did not Grasp that Grace is a State of Mind that has No Belief systems. When you walk in Love you are above all Laws. There are no Belief systems in the Spirit.

But Man was not able to walk in the Spirit for long. He himself began to create his own belief system, and called it Christianity. An Upgraded Version of the Law, just repackaged and designed to fool himself that he was walking in the Spirit.

Christianity is just a bunch of people who all believe in the same concept of Reality that was designed around a New Belief system. Man is right back under the Law going in circles, while the enemy has everyone right where he wants them — IN BONDAGE to a Belief System of his own making.

GRACE is not a Belief System. It is a Place of Total Freedom when one is walking in Love. 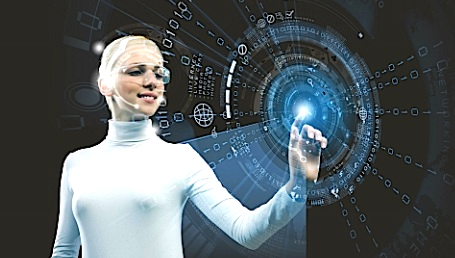 We have been praying for 2 years for Paul to get a Job so Star could stay at home with Reya. We are Blessed to Report this is now a Reality in their lives. God is Faithful!

We prayed for Jo who had surgery on neck to get rid of her Pain. We prayed she would be Pain Free. Of course after you have surgery you are still in pain, but she is Reporting that it is now Half of what it was, and still declining.

Many are calling the Phone Prayer Line Daily. It is called a Prophetic Prayer Line. We pray according to the direction of the Holy Spirit, and he always shows up with that direction and his counsel for whatever the issues are.

Many silly people call in attempt to use God as their Psychic. The Word of God is Prophetic and it is all we will ever need to get a Word from the Lord. But people are dragging God down to a Carnal level by seeking after someone else to tell them what is going on in their own life.

Prayer Request for this Ministry: Our Main Desktop Computer Hard Drive crashed. Pray for God to give us direction in replacing it with one that is as Good or better and the right people to Help with this.

Pray for our NATION to be one Nation Under God, and for New direction for 2015. God is Restoring the Spirit of our Forefathers, and we will have the Rebirth of that Spirit in our Congress as we the People do our part and PRAY FOR OUR LEADERS. There are several very IMPORTANT Court Cases that are going to have rulings from the Supreme Court this month!! You cannot complain about the Final Judgement, if you're not PRAYING about it NOW.

Thank you for all your Prayers for the Traffic to our Site. The Phone Ministry has really grown. We are able to make a real impact on many who call in for Urgent Prayer. Please Hold up the needs of those on the Prayer Page daily. We get many urgent requests from around the world and we Post them daily, so if you have no Ministry of your own, we are all Called to Pray. Pray for those needs. They are all counting on your Support.

Blessings to you all
Ms Terry 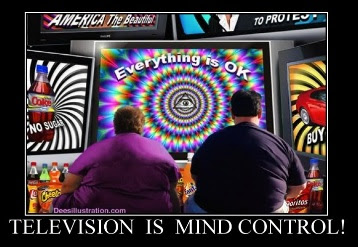 I have seen this before and once it was all in Code. But this time it was endless levels that the WORD of GOD peels back and reveals as we learn to listen to the Holy Spirit, and receive discernment from him.

MIND CONTROL is info Fed to the Carnal Mind to keep it Controlled to believe what the enemy wants the Masses to believe. This is called the Lies of the Devil.

Man manipulates Man, while at the same time he is being manipulated by forces that he has no concept of. ( man has never been in control since the beginning when Adam lost the Planet to the enemy in the garden )

The War is in the MIND. The Fight is to keep you in your Cage, the CARNAL MIND. While never learning to Be RENEWED in the SPIRIT of your Mind, his Mind.

Phl:2:5 Let this mind be in you, which was also in Christ Jesus:

by
Ms Terry Mosley
Steward of the Mysteries
2015