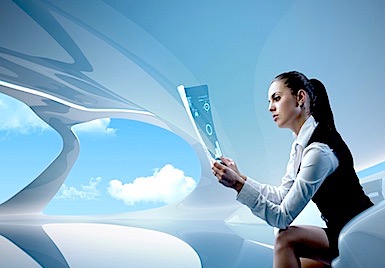 Listen to or read the Word for 2016, and then read the New 2017 January Newsletter to catch up on these issues.

Most of 2017 was spent trying to erase an illegal document that was a burden to the American people (the Obamacare Fraud).

December 2016 ended with the Old Administration attempting to destroy Israel, our Ally.

December 2017 has Israel in the Spotlight once again, only this time we are supporting our Ally, not trying to Destroy her. What a difference this will make in 2018!

The illegal decrees imposed upon Americans has at this moment been made Null and Void. All Tax-related mandates of Obamacare have been rescinded. Since it was a Tax, the new TAX Document that has just been written, has LOOSED the American people from this Lie.

This VICTORY has been fought tooth and nail by those who have no awarness at all of how unconstitutional this tax law was. What a VICTORY!

The Year Opens with Many Nations as well as the UN, setting themselves up to be on GOD’S HIT LIST by trying to divide the Land that God gave ISRAEL.

“For behold, in those days and at that time, when I restore the fortunes of Judah and Jerusalem, I will gather all the nations and bring them down to the Valley of Jehoshaphat. And I will enter into judgment with them there, on behalf of my people and my heritage Israel, because they have scattered them among the nations and have divided up my land,

2018  will  REVEAL those who are  ANTI CHRIST SPIRIT 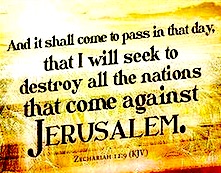 And then shall that Wicked be revealed, whom the Lord shall consume with the spirit of his mouth, and shall destroy with the brightness of his coming:


Return to Prophetic Words from our Future Main Page