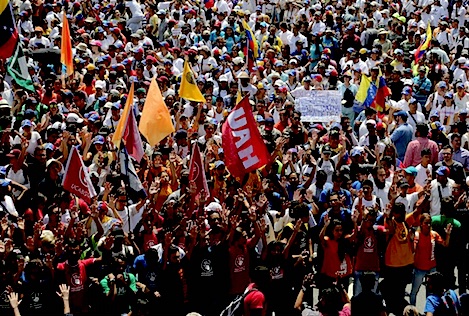 BLACK OUT or ENERGY WARS

Rev 9:12 One woe is past; and, behold, there come two woes more hereafter.

Revelation 11:14 The second woe has passed; behold, the third woe is soon to come.

Up Date on Texas Energy and other Black Outs.

Black Outs  are  Examples of you being Dictated to, Regardless of what the Real Cause is.

The Green deal was a DECLARATION of WAR on Oil, and Coal. They stated that they are going
to put those Energy Sources out of Business.  That was a War Declaration.

So Understand what happened in California, when the Energy Company was Sued and blamed
for fires from high winds, and  their Faulty equipment.

The Energy Company now SHUTS OFF the POWER when the Wind Blows to Hard.
They determine when and if you are even going to get POWER if the weather becomes a problem.

This set a PRESIDENT for ENERGY COMPANIES/  If you think you are going to Declare War
on Oil and Coal. and replace it,  then you have put yourself in the DARK, the COLD, and the
HEAT.
So look at the present situation right now weather wise,  and see what you think ? Or see why you
thought Green was a good idea.?  Who do you think is going to Win this Energy War. ?

Who do you think is in Charge. ?  The ENERGY Company Can just shut you down and
claim whatever they want. If you want More Power, then you are certainly going to PAY FOR IT.

If you are Mentally ill, and think Green is going to replace Oil and Coal in your life time, you
are not in your Right Mind, and your GOVERNEMENT is Beyond Crazy to claim this is going to
happen.
SO we are all in a WAR with the Energy Companies. They will do whatever it takes to stay in
Business,  and keep Charging you More. Thats the American Way/

You can not depend upon anyone in the days ahead. This is an example of unpreparedness.
You need water, food, heat. etc. Get yourself ready to Overcome a Disaster.

This is an Example of real stupidity. This is the beginning of constant Black Outs, when you
think you can sue your ENERGY Provider and get anything But more Black Outs, you are
Living in a Void.

DICTATOR'S Dictating what you can or can’t  Hear About.  BLACK OUT INCREASE on all Levels /

Power Shut Downs/ Black Outs  are DICTATOR’S  tool to Keep Control  when all else has failed.

THE CONTROL of REAL TIME INFORMATION

BLACK OUTS in VENEZUELA/   just as Venezuela is struggling for Democracy. The USA needs to
Stand up for their Democracy, before there is a BLACK OUT here.

BLACK OUTS are the Outcome of Losing your DEMOCRACY.

TRAITORS Among us: Socialism is not DEMOCRATIC, IT IS the OPPOSITE.

WAKE UP THE WALKING DEAD /   We have Voices among us that are Destroying Democracy.

BLACK OUT is the OUTCOME of LOSING your DEMOCRACY by Waiting until it is too LATE to
fight to KEEP IT.

WAKE UP the WALKING DEAD in AMERICA and FIGHT for your DEMOCRACY NOW, before
there is a BLACK OUT / POWER SHUT DOWN. MEDIA BLACK OUT.

RIGHT NOW the USA is witnessing people in Venezuela FIGHTING for their DEMOCRACY,
while we have been Watching for 2 Years ours being Dismantled and Torn down by branches of
our own Government.

We are watching our Democracy being TRASHED right before our eyes, while simultaneously
Watching other nations FIGHT for theirs.

SO WE HAVE BECOME THE WALKING DEAD. Even to the Point of Listening to people in this
Nation bring up the Subject of Socialism and talk about it as if it was something anyone here
would ever want?

WHAT IS WRONG with you people? Have you DIED?

Are the WALKING DEAD going to WAIT until the USA Looks like Venezuela before ACTING??

Power Shut Down / Black Outs are DICTATORS’ tool to Control when all else has failed. 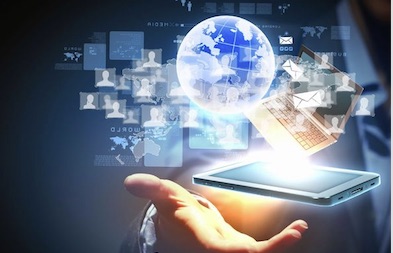