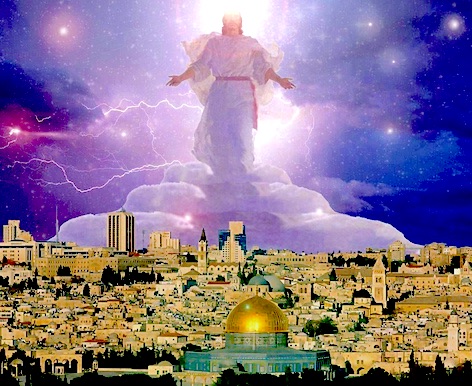 “It is Way Later than You Think”

Joel 3:2
“I will gather all the nations and bring them down to the valley of Jehoshaphat.
Then I will enter intojudgment with them there on behalf of My people and My inheritance, Israel,
whom they have scattered among the nations; And they have divided up My land.”

GOD IS NOT CHANGING.   We are on his Time Table.  His  Clock

God has already Told us His Plan and How to FIT in with it.  We Pray According to what he has Already ORDAINED
and PROMISED.

The PROPHETIC TIME CLOCK for all things on the Planet has nothing to do with the USA.   IT REVOLVES  around
one NATION only ISRAEL.

NUMBER ONE ISSUE with GOD is ISRAEL. If you are looking to divide her Land, then you are on God's HIT LIST.
God is JUDGING the NATIONS on their Allegiance to ISRAEL, or their non allegiance.

Joel 3:2 “I will gather all the nations and bring them down to the valley of Jehoshaphat. Then I will enter into
judgment with them there on behalf of My people and My inheritance, Israel, whom they have scattered among
the nations; And they have divided up My land.”

Psalm 122:6 Pray for the peace of Jerusalem: they shall prosper that love thee.

Psalms 75:7 But God is the judge, he putteth down one and setteth up another.

Romans 13:1  Let every soul be subject unto the higher powers. For there is no power but of God: the powers that be
are ordained of God.

May 14, 1948   PROPHECY was FULFILLED/ and ISRAEL became a NATION  over Night. The Prophetic Time
Clock started MOVING.  THE REBIRTH  of a NATION HAPPENED. 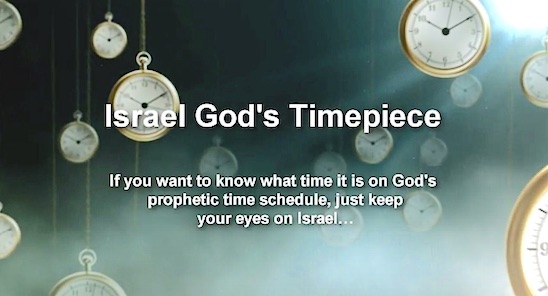 PRESIDENT TRUMAN STOOD up against our own State Dept to Make it happen.

Isaiah 43:5-6 ESV
Fear not, for I am with you; I will bring your offspring from the east, and from the west I will gather you.
I will say to the north, Give up, and to the south, Do not withhold; bring my sons from afar and my
daughters from the end of the earth,

Isaiah 66:8 ESV /
Who has heard such a thing? Who has seen such things? Shall a land be born in one day? Shall a nation be
brought forth in one moment? For as soon as Zion was in labor she brought forth her children.

Amos 9:14-15
I will restore the fortunes of my people Israel, and they shall rebuild the ruined cities and inhabit them;
they shall plant vineyards and drink their wine, and they shall make gardens and eat their fruit.
I will plant them on their land, and they shall never again be uprooted out of the land that I have
given them,” says the Lord your God.

JESUS said that the Generation that was a WITNESS to these Events would Witness the FULFILLMENT of all PROPHECY.

THE USA only exists for one Purpose, to Support ISRAEL. If that ever changes, then we will be on God's HIT LIST.

Any Administration NOT SUPPORTING ISRAEL is an ANTI-CHRIST.

( the last Administration was Anti-Christ, they supported Israel’s  enemies Iran. What do you think all the Warfare is over ?  )

GOD IS NOT CHANGING/     IT IS LATER THAN YOU THINK/  we are on the FINAL COUNTDOWN.   TICK TOCK/ 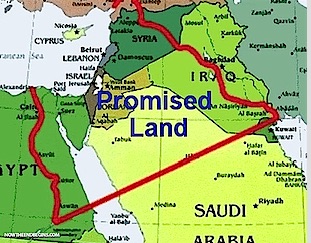