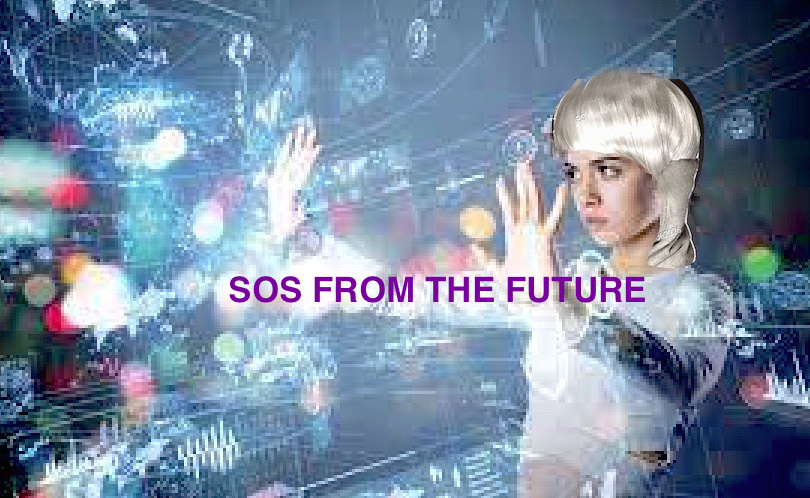 SOS  FROM  the FUTURE

Hearing from the Future/

If you are hearing this TRANSMISSION, then you where able to access the message I sent back to
myself  from the  Future. Iam using an SOS  frequency  I invented  to  over ride time and piggy back
off the Transmission signal from mid-heaven.

This message is from me ForeRunner Prophetess Ms Terry, sent to myself in 2022 to publish on my Website.   I am sending this message to  prepare you to Hear what will shortly come to pass.

FUTURE SHOCK/   In  this Future  people are LOOSING  their own  IDENTITY/ 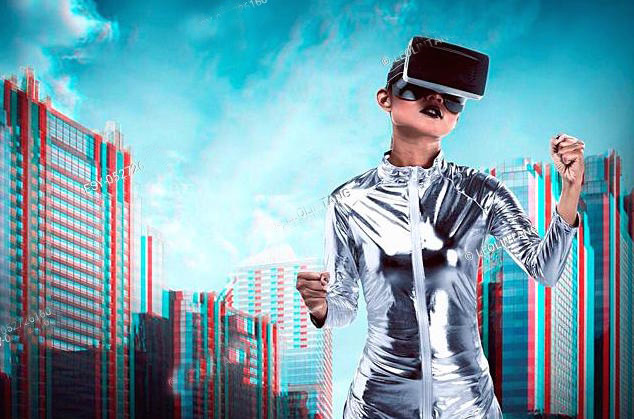 THE GREAT DELUSION  is a REALITY  RESET/  man thinking he can reprogram a new Reality/
NO the Aliens, the Destroyers the Fallen Angels  are creating that/  it is an Illusion/  or  MIND CONTROL  DUH

The Overwhelming Technology you are calling Artificial Intelligence will have Applications
that know one  is AWARE of,  (  since you are Already Artificial intelligence,  that is what
humans are and always have been )

Humans will be  Altering their own Identity/  or Transforming themselves  or Up grading their own artificial Image,

Of course there not Really Up Grading, there  Down Grading themselves  to a place of being
TWICE DEAD, Plucked up by the Root.  Or  the SECOND DEATH.

Humans will become so  Artificial that their is  NO IDENTITY.  This is the enemies plan, since
he LOST his IDENTITY at the Fall. Now the Destroyers plan the same FUTURE for all of you.

This  is all part of  the Aliens plan for you to LOSE  your own Identity, by DOWN GRADING
yourself or should I say  DEGRADING yourself.  Trying to get Life, while you are sowing to your
Own DEATH / 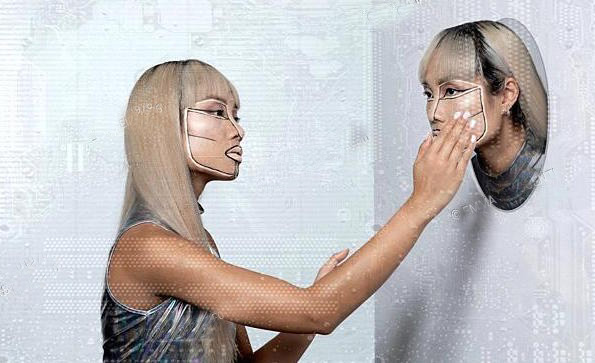 Rev 9:6 And in those days shall men seek death, and shall not find it; and shall desire to die,
and death shall flee from them.

Rev 21:8 But the fearful, and unbelieving, and the abominable, and murderers, and whoremongers,
and sorcerers, and idolaters, and all liars, shall have their part in the lake which burneth with fire
and brimstone: which is the second death.

Matthew 10:28
And do not fear those who kill the body but cannot kill the soul. Rather fear him who can destroy both soul and body in hell.

The LAW was a CODE book/ The Destroyers are CODE makers/ They turn any Code into
an Algorithm of sin and death. That is their MO.

Rom 8:2 For the law of the Spirit of life in Christ Jesus hath made me free from the law of sin and death.

Colossians 2:14 having canceled the written code, with its regulations, that was against us and that stood opposed to us; he took it away, nailing it to the cross.

Jesus Abolished all  Codes  by Creating a NEW IMAGE that can not be Down Graded/ It has No CODE.

His Image is ETERNAL.  WHY DONT you  UP GRADE  to EVERLASTING LIFE  IMAGE
and get a NEW IDENTITY   as a SON of GOD.  DUH

by
Prophetess Ms Terry
From Future back to /2022

JESUS/    When you Chose JESUS you get baptized into his BODY,  or His IMAGE/  You become a Partaker of a SUPERNATURAL IDENTITY that is ETERNAL.
UP GRADE NOW  to  HIS  IMAGE.

PUT ON A CODE FREE IMAGE/  NO CORRUPTION/  meaning no virus, no algorithm  of sin and death. no artificial identity.  STOP LIVING a PHATOM, FAKE LIFE.

SOS  FROM  the FORERUNNER 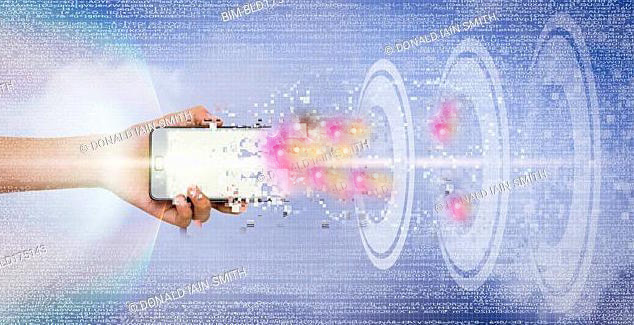