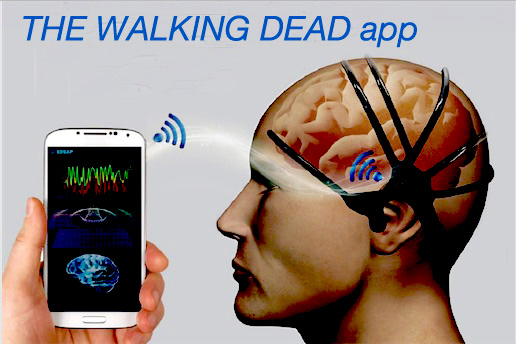 Tech Wars are attempting to Reshape the Planet ( who controls your Cell Phone Controls the World? )

GOOGLE Maps is Breaking in Pieces the World as we know it.  (  Link at the bottom )

Apple is doing the Same.   This is a War for Controlling YOU.  You are being Controlled  through your own  PHONE, and Tracked from the Air.

You are being Trolled and Controlled in ways your Carnal Mind ( artificial intelligence ) can never GRASP.  This is what the Word is Referring to as the SNARE  over the whole world. ( see the SNARE Link below )

Your Phone is Spying on you.   Yet you are still using it?   Are you REALLY ALIVE?

It appears that the Carnal Mind is programmed to be Programmed, and the Smartphone is the enemy’ tool to CONTROL your CARNAL MIND.

So you are aiding  the enemy and inputting the INFO yourself into your apps so you can be more easily CONTROLLED.

You are THE WALKING  DEAD   and you have given the Enemy complete Control.

Never Mind,  China and other Nations are at work looking for ways to knock out our Satelites  ( so One Day you may  Come Again to your Right Mind. )

But  Let us take a look at who is REALLY RUNNING this Planet, since it is no longer Governments.

All Governments are in Total Bondage to Companies like  Google, Apple, Phone and Internet Providers. So  even China needs satellites to Control whatever they are attempting to do.

Yes this is a SNARE, when those on the Ground are subject to things cycling over our heads in the air.

Cell Phones are often the only thing EXPOSING  DICTATORS and Human Rights Abuse. Like the Recent Venezuela Spring.  If the OVERHEAD  Communications are taken Out, then the DICTATORS on the ground will be  Back in Charge of the Planet.  What a Paradox!

Meanwhile  Google, Apple, Amazon, Facebook,  AT&T, etc  have become DICTATORS. They Dictate to those in Bondage to their services while TRACKING  and SPY on everyone with their apps.
MIND CONTROL

Is the World Headed for Total Domination by the Big 4?  Who Controls Information Rules the World.
(  is the future Daniel saw controlled by Tech companies )

THE NEW WORLD ORDER is a Tech company!

Information on you is on your Phone and you can be TRACKED from the Air.  This gives New Meaning to the Prince of the Power of the AIR    who has been Waiting for this Day to Implement  his END TIME PLAN.
( Tracking is his Specialty )

Maps of the Future LINK 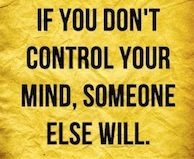 Romans 12:2 Do not conform yourselves to this world, but let God transform you inwardly by a transformation of your mind. Then you will be able to know the will of God--what is pleasing to him and is perfect.